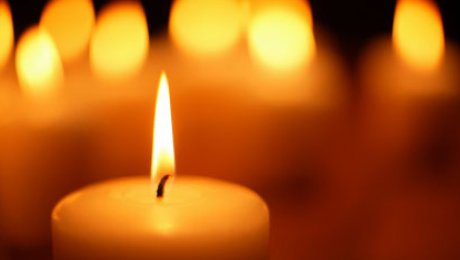 Religion makes people funny. Just think about that. How many conversations get heated over the topic of religion? How many lives are lost because of religion? How many countries in war are lost because of religion? We can see it no more clear today than in previous generations and yet here we are. Forgiveness one day shall reign where brothers and sisters may be able to disagree and still walk together; maybe? Perhaps in a utopia world where Sharia law exists right? And so it goes people want what they want yet still live lives of unforgiveness and wonder why nothing changes. Unforgiveness is an issue of the heart. Period. With a hardened heart no good fruit grows.

In North Carolina, USA students homework assignment answers share that Islam is the fastest growing religion in the world and that Muslims are more faithful than Christians. Do you believe that?  You can read about that here: http://dailysignal.com/2014/11/13/mom-questions-school-portraying-muslims-faithful-christians/) And Islam is a religion of peace and Christianity is not; or should it be switched around? It depends on who you ask and then of course will you ever get the right answer because everyone has their own perception of what is right or wrong and therefore; one never really knows anything right?

The good news is that you, dear reader, can be that change. It starts with you. It starts with me. What can you do today to begin the change in the world? Your silent acceptance is continuing the pattern. What voice do you have that you can use to change your life, your family, and your nation?  What do you have in your heart that begin the change that is desperately needed? Is there forgiveness in there? If you have a heart I believe that there is; it’s just hidden. Uncover yourself, rid yourself of religion, get into a relationship with He who came to set the captives free and you will see the miracles, signs and wonders that will follow.