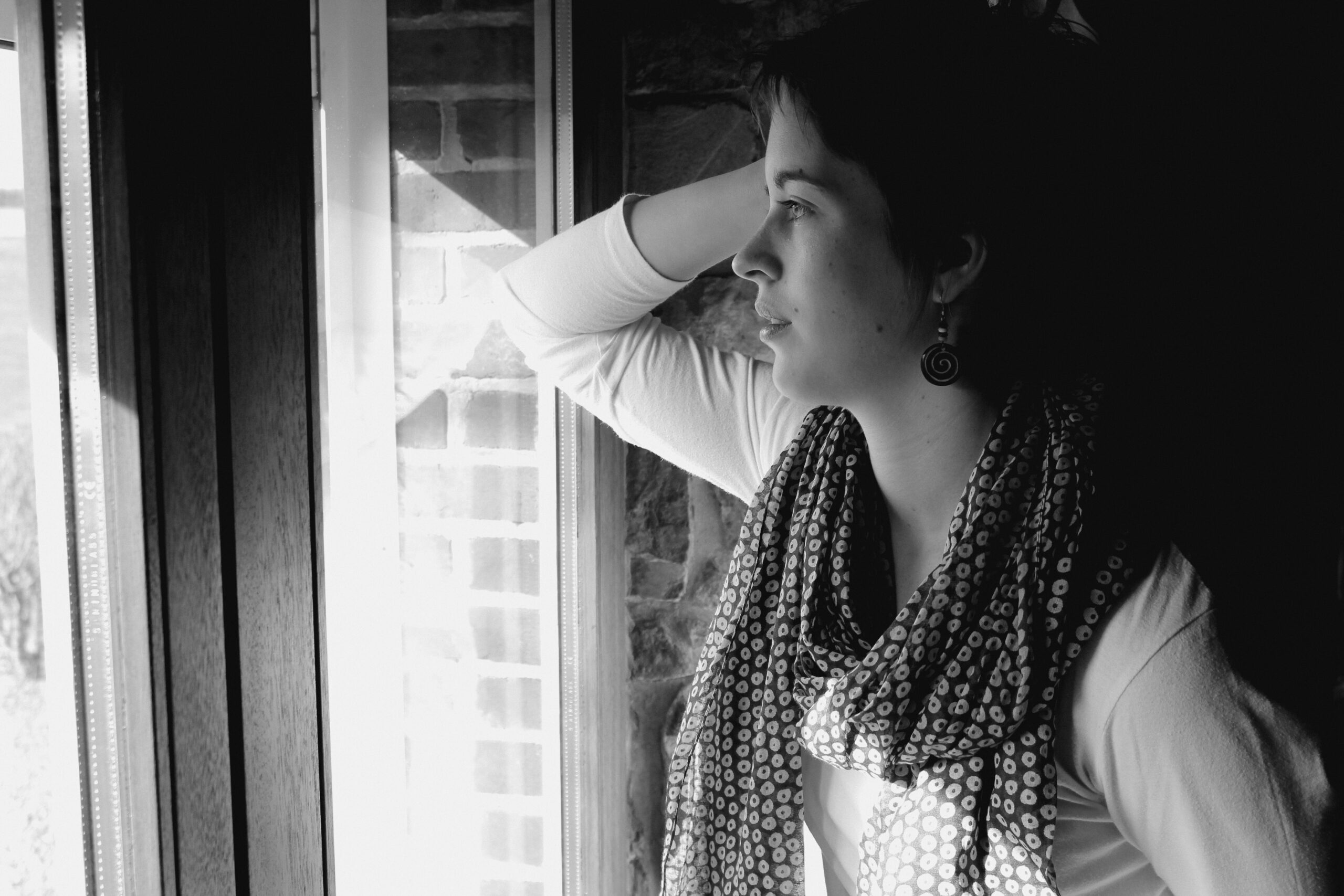 Abortion is something in society that isn’t talked about in full. It’s something that is done in part for the preservation of a woman’s future; but talking about what women experience after the fact are things not truly explored.

Abortion has impact. It has impact on society, the men involved if they are aware, future generations and of course the woman who has the abortion. What is crazy is that 37% of women obtaining abortions identify themselves as Protestant, and 28% identify themselves as Catholic (AGI)!  In 2011, women who had not aborted in the past accounted for 53.7% of all abortions; women with one or two prior abortions accounted for 37.1%, and women with three or more prior abortions accounted for 9.3% (CDC). And so we see abortion effects many. It has impacts that are longer lasting than what people recognize so it begs the question: is there forgiveness for abortion?

I listened to an interview with singer songwriter Toni Braxton and what captured me wasn’t so much about the fame or her career; but rather the abortion she regretted.

Toni spoke about her family and the tough financial trials and the bankruptcy she went through. It was during that time that she got pregnant and couldn’t see herself raising a child when she was in the midst of financial fall. She talked about how much she regretted having an abortion and how selfish she now sees her choice. Her selfishness is what caused her to swipe the existence and future from that baby’s life.

What captured me was 1) she knew it was selfish, 2) her regret. Those two things speak volumes without a doubt. She continued that she later become pregnant and her child was born with autism. She believed the autism was punishment from God and that yes; she deserved it.  Now this is where forgiveness comes in to play. When there is forgiveness the slate is wiped clean! Let’s say that your children apologize for making a mistake or being selfish; do you forgive them and the punish them? Of course not!

There is forgiveness for your selfish ways. All you have to do is ask. Acts 3:19 is clear for us all to follow: Repent, then, and turn to God, so that your sins may be wiped out, that times of refreshing may come from the Lord,’. The times of refreshing are there. They are waiting just for you. Do not be deceived into thinking that your choice to have an abortion isn’t forgivable. That my dear friend; is a lie. God’s Word says so.

I encourage you today to seek forgiveness because it will change your life. It will set you free. It will remove the chains of bondage. Let it all go! Let go of the shame, guilt, condemnation, self-loathing, regret; and all of rest of the cousins attached. There is no need to continue like Toni and live in shame as she said for the sins that she committed that she repented of. God is a loving God and not one who simply hates and isn’t forgiving. It would be a lie to think that.  It’s a trap! Yes we all make mistakes there is no doubt although this sin is just as forgivable as all of the rest of them.