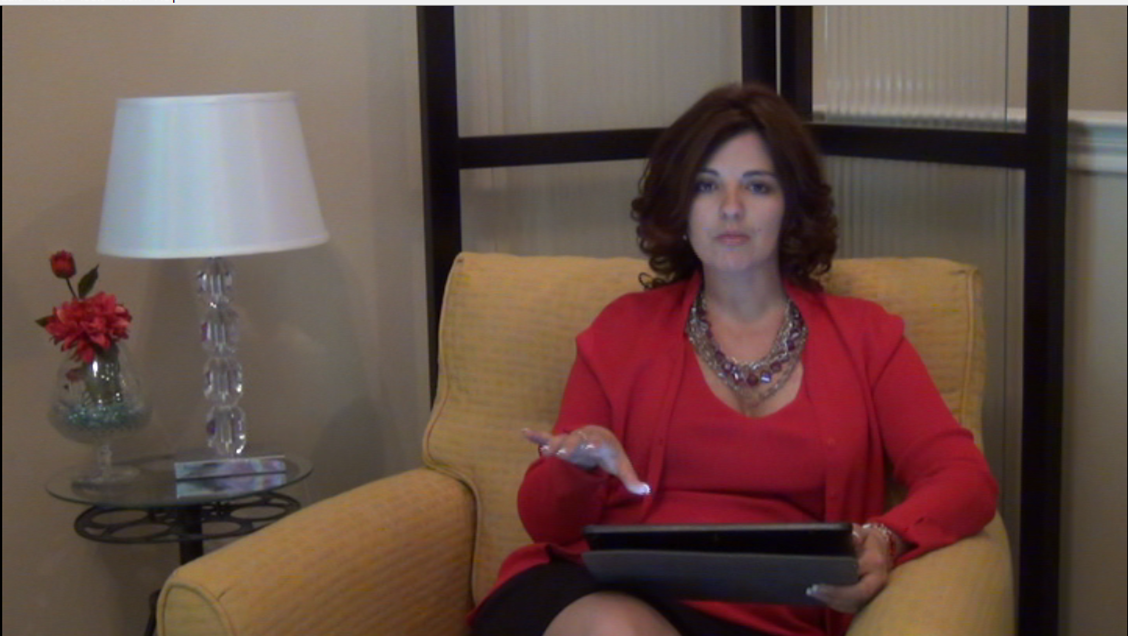 It happens to the best of us; we realize we make mistakes. Donald Sterling is no different. Sometimes it takes people longer than what we would like although the good news is that even the lost can change.

Donald Sterling has apologized and sought forgiveness. Should he receive it? He made a mistake and owned it and now is trying to move forward. “I’m a good member who made a mistake and I’m apologizing and I’m asking for forgiveness,” he told Anderson Cooper in an interview.” Am I entitled to one mistake, am I after 35 years? I mean, I love my league, I love my partners. Am I entitled to one mistake? It’s a terrible mistake, and I’ll never do it again.”

Now whether or not you like him, agree with him; or think he deserves forgiveness doesn’t matter.Whether you believe he’s honest isn’t relevant either. He is no different than any of us who have made mistakes.  He has humbled himself to seek forgiveness. And isn’t that the first step?

‘Sure but’ you may think and it doesn’t matter. The person seeking forgiveness is the one who has to deal with the root of the issue. Honest or dishonest motives are not anyone’s concerns. What we are all accountable for is our own actions. What are yours? People will always wrong us and should we hold judgement and unforgiveness toward them we are just as guilty as they are. Who wants to live with all that clutter in the heart?

Are you going to keep unforgiveness in your heart? Are you going to continue to allow bitterness or resentment rule? If there is one word I can say today it’s ‘forgive’.

Donald Sterling is seeing the wrong in his ways and has publicly sought forgiveness. How many of you have ever done that or would consider doing it-seek forgiveness publicly? Maybe the next time you make a mistake it should be mandated so. Think abut that.