How You Can Forgive a Cheater 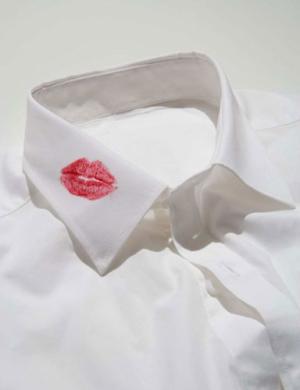 How You Can Forgive a Cheater

It’s a tricky question to ponder; unless you have been there. Could you forgive a cheater? Most think cheater in terms of infidelity but what about cheaters in sports? Marion Jones? Lance Armstrong? What about financial cheaters? Bernie Madoff? We could take it even further and ask if you could forgive the government for cheating you of your hard earned money. So it goes the question again: could you forgive a cheater?

Forgiving cheaters is a challenge? Cheaters reveal much about their character in terms of selfishness, narcissism, lack of regard and respect for others and the list goes on. While their traits are revealed; yours are as well.

See; when you are cheated on or just cheated you are a victim. There is no doubt and most wouldn’t question this. Whether or not someone tries to justify cheating; the person still knows right from wrong and there is no justification for being a cheater and liar.  You see; honest people do what is honest because they are honest. Period.

What people miss through the entire realm of cheating and being cheated on is forgiveness. It’s hard. It’s hard to look at the person who cheated in whatever realm the same. It’s hard to builForgid trust, respect; and even desire to want anything to do with that person. Pain leaves its mark. Pain can destroy. Pain hurts.

The good news is that forgiveness will save you. It will heal your soul, restore your life and even remove the pain. It isn’t about the cheater getting off free but rather you the victim no longer being the victim.

It took me years to forgive a cheater. He took everything from me and walked away to live his life as nothing happened; all the while I suffered in silent. It was years later that I learned the truth. I learned that forgiveness set me free. Now of course the Truth will make you free but freedom sets you free from control, lies; and pain. It releases a power of love, grace and mercy. It releases you to live at a higher level.  It releases you from the bondage of those whose ways are dishonest. And isn’t that worth it?