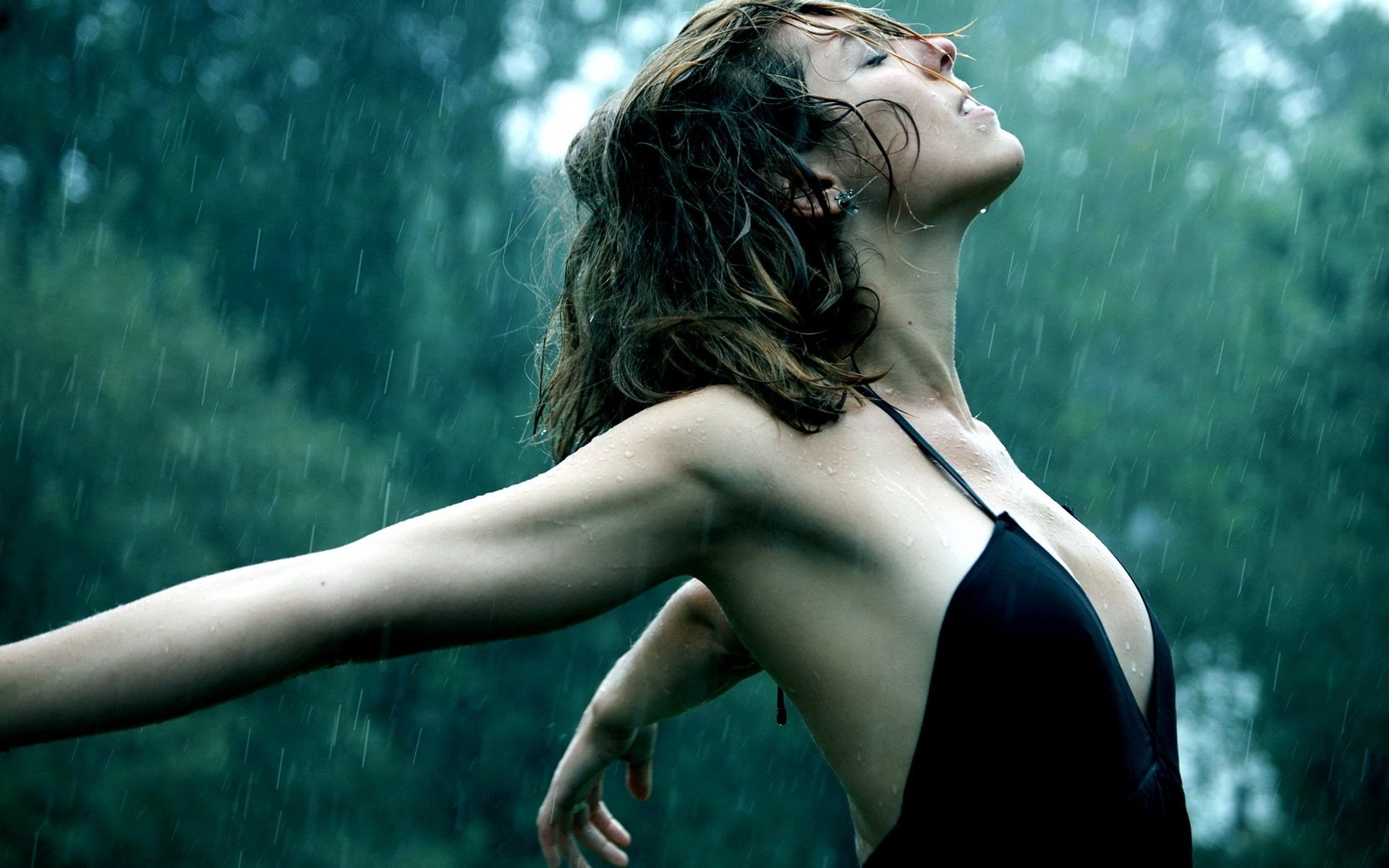 While it may seem like woman have made advances in being treated human; it’s clear that this really isn’t the case. Around the world women are still treated as second class citizens, paid less, demeaned to administrative roles in the church; and the list goes on. When will women be seen as the beautiful, intelligent, creative; and thriving people that they were created to be? What will it take for women to not be continually oppressed and suppressed on a global scale?

It’s everywhere in culture. Commercials make nothing more of women than scantily clad high priced hookers while others show just how much women hate each other. Television shows elevate women as being nothing more than a’trophy’ wife as that is all she is worth? Why is this acceptable? Why is it funny to see such filth at Meet the Millers and have women call themselves terrible names with audiences finding it funny? Why are not both women and men outraged at the treatment of it? Why is no one seeing it and not finding it funny?

Understand that this is not about blame. It is not about men beating women down. It simply is not. It is more about a change of heart to see the reality of where women are and continue to be; along with the fight they go through just to be recognized as something more than a sex object and cook.

Women are not correct in the battle either as there are those who are feminists who cry out for woman power yet use their platform to annihilate Sara Palin every chance they get; only because she is not like them. Both parties are guilty and something needs to change. Love needs to happen.

In Saudi Arabia women suffer. They suffer daily. They continue to experience injustice and in ways that American women could never imagine. The latest is the number of Saudi women who are fined for driving vehicles. There is a ban for women to be able to drive a car. “Police stopped six women driving in Riyadh, and fined them 300 riyals ($80) each,” said the capital’s police deputy spokesman, Colonel Fawaz al-Miman. While the monarchy is the only country in the world where women are barred from driving; it doesn’t mean that there aren’t other women in other countries who are not even considered worthy of anything.

(mans’ destruction does not equate gender in the final sentence.)