Forgiving Someone Who Ruins Your Life 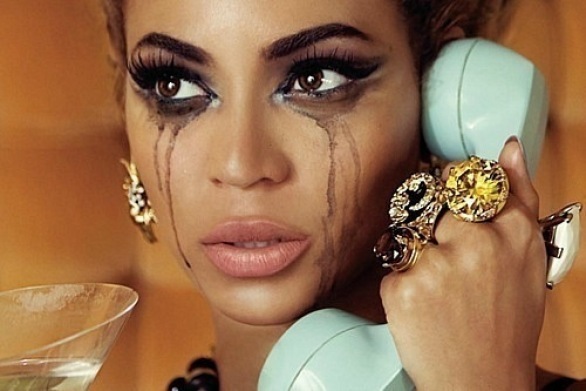 Forgiving Someone Who Ruins Your Life

Sure we hear all the messages about people who forgave and how strong they are; but this takes the cake. Yesterday it was released that a woman in Ohio’s medical records were posted on Facebook.  Now not just any medical records. Nope. Her STD diagnosis was posted to facebook by Cincinnati’s UC Medical Center for the world to see.

An image of the diagnosis of was included in the post and as a result the woman is suing.  The lawsuit claims employees at the University of Cincinnati Medical Center posted the woman’s syphilis diagnosis, which included personal identifying information, on a page for the closed group “Team No Hoes,” reports reveal. The posting included derogatory comments about the woman, calling her a “hoe” and a “slut,” her attorney said.

The group that it was posted to has over 2,000 people in it that now know all her personal business.

Could you? Perhaps after you get a cool check for 10 million? But even then would you ever be able to forgive?