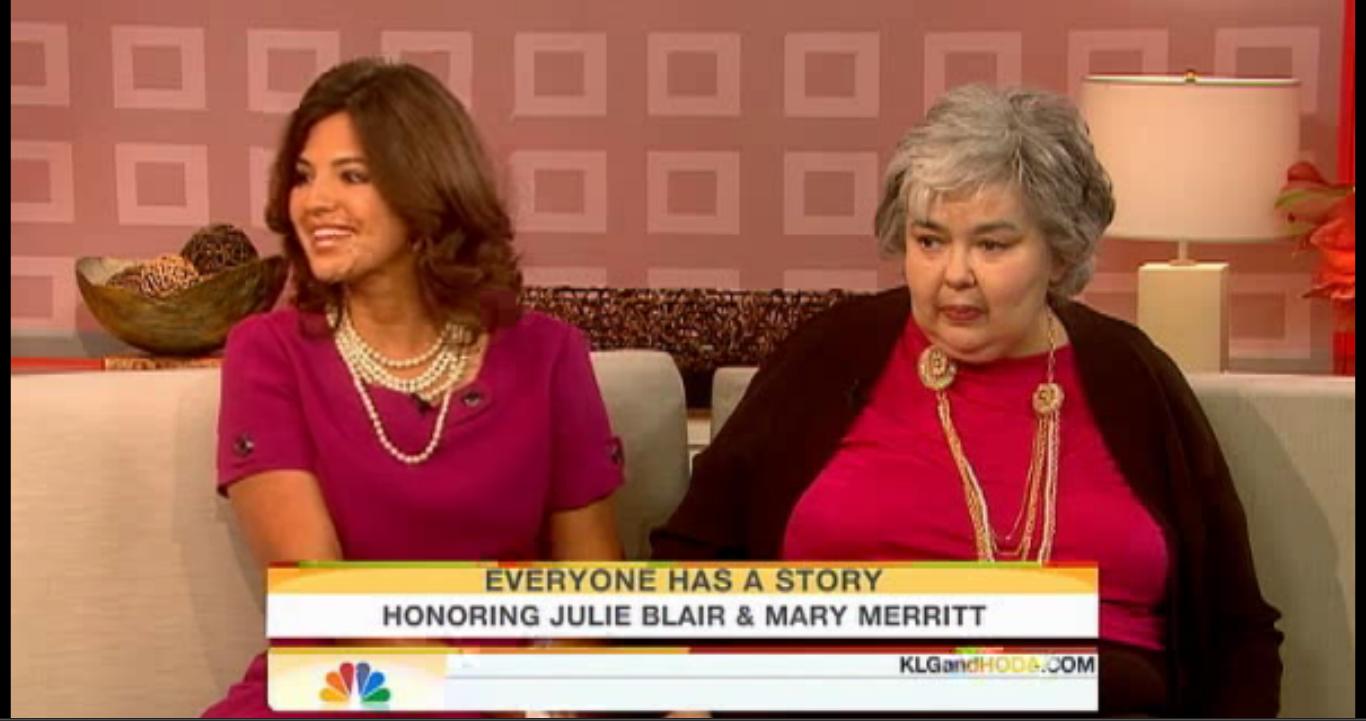 What happened to me probably doesn’t happen to most. My biological mother told me she was going to get pizza; but never came back. I was three. I was placed into a foster home and then adopted into an abusive home and they put me in a homeless shelter- all by age 15. I had to forgive. Big time. You see I hated my mom. I hated everything about her. Because of her selfishness my life was wrecked. Perhaps that is where you are today.

I’m quite confident that your mom is not perfect. She may not have loved you in the way that you actually needed or wanted to be loved. She probably didn’t allow you to do all that you wanted to do. And even maybe she loved your brothers or sisters more. I know what that is like. I’ve had more sets of parents than people have had wedding dresses! So not only did I have 1 mother to forgive; but I had several. And yes it was hard without a doubt because each of them did different things wrong and it was me the victim who had to forgive. Doesn’t sound fair does it?

I met my mom for the first time in 2003. She opened the door looked me up and down and then walked away! And I had to forgive. I learned after I spoke with her that while I was being abused as a child in my adoptive home that she lived about 15 minutes from me and was competing in dance competitions every Saturday. And I had to forgive. And I absolutely hated her. And I hated my adoptive mother even more. Much more. I hated every ounce of her 6’0″ being with a passion. And I had to forgive. So how did I do it? How do you do it? It’s the hardest process with simple steps which I’m sure doesn’t make any sense but will change your life.

1- Make the choice. Every single thing you do is because of a choice you make. The choices you have today are because of the choices you made yesterday. Forgive. Don’t forgive. Life in freedom. Live in bondage. All your choice. What do ‘you’ want? Every choice you make changes your life.  Every choice.  When I made the choice to forgive in reality I was making the choice to be obedient to the Word of God. I thought I was; yet I was living in unforgiveness. Once the choice was made there was no going back. None. The more mothers I forgave the more power came into my life; the more I felt the presence of God.

After I made the choice and sat in my room crying for 2 days straight over NYE I felt different. I looked different. My eye color changed! Nothing in my life was the same. Not one single thing.

After that I sent letters to my adoptive and biological mothers telling them that I forgave them.My adoptive mother replied; which was the first correspondence in about 10 years or longer. She explained that she didn’t know her actions caused me such pain. Now; one could ask how could she not! But for me- who cares. I forgave her. I was free. What she does and says is not my business.

With my biological mother; she called me. We spoke. I made the drive from Dallas to Houston to see her in person; the first time in 4 years.  On that day she gave her life to Jesus. Both of us were changed on that day. And both forever.

In the end what I learned is that I had a mother who wanted to love me but couldn’t and one that could and wouldn’t. I had to forgive them both and the others too so that I could go on with my life. I learned that every mother has her own set of circumstances that she is dealing with and that mothers do what they know. If all they know is from what their mothers knew or know; then there you have it. We all do what we know and until we know what we know; we can’t truly expect others to do something that they can’t because they don’t know. This is why Jesus dying on the cross said, ‘Forgive them Father for they know not what they do’ in Luke 23:34. Your mother knows what she knows and what I am going to count on for sure is that in her own way she loves you. And that is what matters. And that is where through you forgiving her your life will change. And aren’t you ready for that?

For more about forgiveness and to hear testimonies and stories watch ‘Living in Forgiveness’ on Tuesdays at 9:20pm on the UANetwork. Check your local listing. Or watch On-Demand: http://uanetwork.tv/uanon-demand/living-forgiveness-julie-blair/