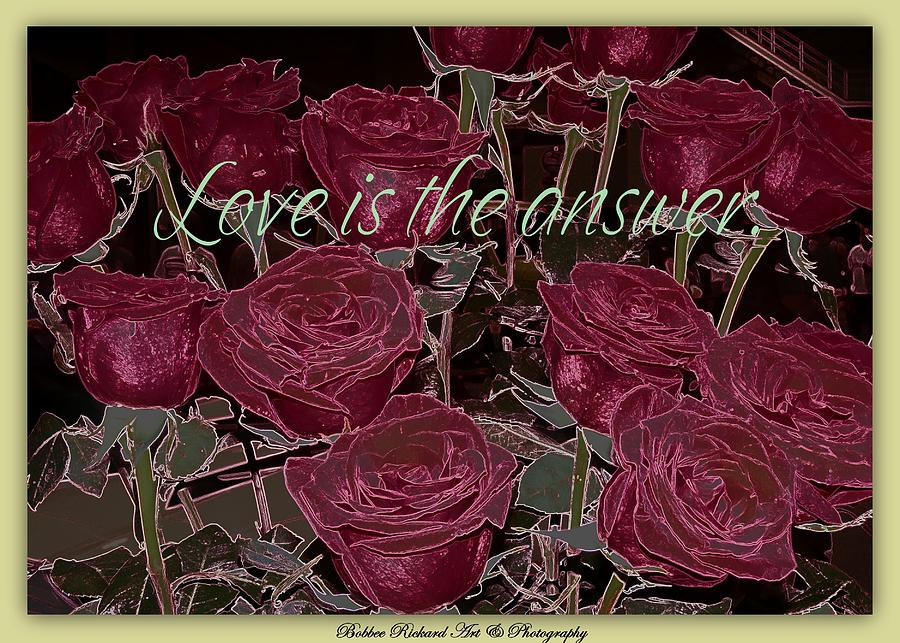 Hatred is an evil thing; it always has been and always will be. It never comes out in first place and it never brings peace. It brings with it its nasty cousins of anger, bitterness, resentment; and revenge.

Such is the case with Phil Robertson and Duck Dynasty. Those who hate Christians are not prevailing; they just aren’t. Those who think that siding with hate is the answer are not winning; they are merely showing their hand of intolerance of others with different opinions. They are showing their ignorance. Cracker Barrel is one who is proving their stance which is a shame.  They are showing they are not acting very loving. Of course Phil Robertson has already come out stating he loves his neighbors although that seems to be overlooked. Oh the irony.

The result is being seen. Love wins. Duck Dynasty now has 2 offers on the table from other networks for their show. Daystar and Glenn BeckTv have stepped up to help against the wickedness we are seeing over a 67 year old man with an opinion. Interesting enough those who hate Phil Robertson’s opinion aren’t in danger of losing their jobs. Just watch and see the love prevail. Watch and see.

Hatred came against Chick-fil-A  and guess what? Love prevailed. Chick-fil-A locations sold out of all their food before 12pm and still had lines of people coming for support. And even later that night numerous locations were vandalized by those who hate. Why? Why show your hatred through tearing people down? The most ironic thing of all: Chick-fil-A franchise still does almost 1 million more in business than it’s closest competitor McDonald’s. And they’re closed on Sundays!

It’s a lesson we all need to learn. Whether it’s hating those who are Christian, those who are gay, those who are short; or those who are geeks,  or overweight it doesn’t matter. Hatred spreads like a cancer to destroy the lives of those who it comes into contact with. Why let it fill your soul? Why let it take over minute by minute? Why get on its bandwagon and show it to the world that it has control over you and just how fast you are dying?

Why not love instead? Why not understand that you are not the only one with an opinion. Why not let go of the fact that you are not the judge of the universe. None of us are. You are not the one who has any right to take away someone else’s opinion, shut down their business; or take away their employment. If no one is doing it to you on this day you should be celebrating; or watch out. Those who hate will come after you if you aren’t careful. I’m sure when it hits you would want someone to come out in love of support of you right? It’s a lesson of thinking about how we treat others and if we would want them to treat us the same way.

You see; I lived a life of hatred so I know what it’s like. It’s not enjoyable, restful or peaceful. It’s endless, relentless; and madness- all the time. It brings nothing good. It can’t. It simply cannot.  We can see that with those who are attempting to destroy others in the name of a difference of opinion are not going to be well received in the end. It’s backfiring folks; it always does. When will the picture be clear? Hatred never wins.

God will bring judgement on those He sees fit when He sees it fit to do so. He always does. But in the meantime if each one of us does our part to recognize that loving our neighbor is the only way we will get much further. When we recognize that what we all are guilty of having opinions but we love anyway; we will prevail. When we recognize that we have to love ourselves in order to love others; it will be amazing what we can accomplish. It’s the recent events of tearing a family down that is only show us just how far we still have to go. Perhaps that should be the largest new years resolution people make. Love. Simple love.