Forgive Yourself for Not Following Worldly Standards 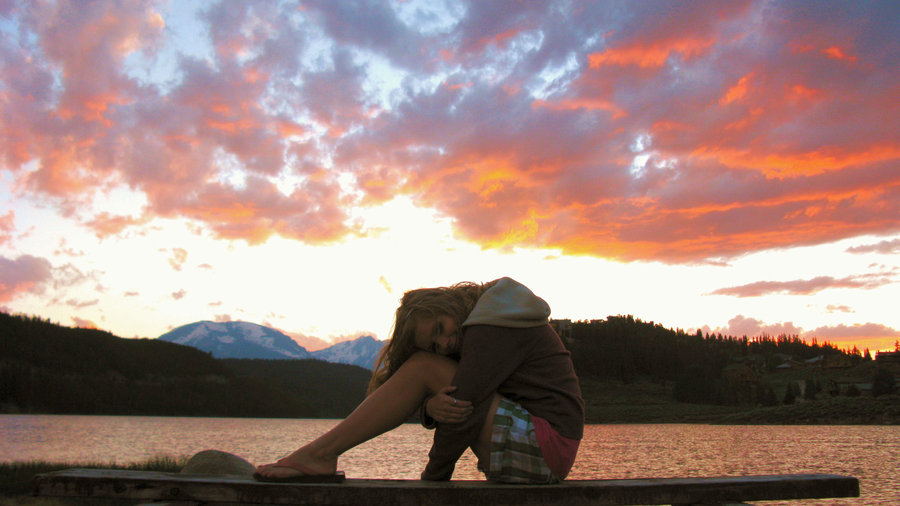 Forgive Yourself for Not Following Worldly Standards

I would like to know who created normal in society. What makes one person more normal than another? What’s the normal scale? Are you normal if you drive a BMW and like football? Or are you just normal because you are a uniquely created individual and because all of us are different we are all normal? If you have rejected yourself for not being what you thought you should be; forgive yourself. I went through it too.

You see; there is nothing normal about me. I had to get to a place of recognizing this and accepting it. Those that know me best know this. I lived in a foster home, adoptive home, numerous other homes and even a homeless shelter by age 15. That is not normal. I looked like a boy until 9th grade. I was asked out by girls who thought I was a boy. Not normal.

I’ve had dinner with the Detroit Red Wings and sat in owners box seats at the Stanley Cup finals even though I am not even a  Red Wings fan. My former client list of professional athletes is not normal. I find that west coast swing dancing and scuba diving are two of the easiest things I have done. And that; apparently is not normal.

My normal is low maintenance but most don’t believe that. I wear skirts because I can’t find shorts that fit. I wear heels because flats hurt my feet.   I really do only wash my hair every four day because I can’t be bothered to do it daily. It looks best on day 4.  My norm is put together style in less than 30 minutes with bargain clothes as I don’t spend full price on anything. Why would I? I am not the norm.  And you probably are not either so forgive yourself for trying to be.

I was beat up by my parents and bullied in high school. I learned how to fight and how to break noses in one simple move. That too is probably not normal. I was called a band fag for playing clarinet in marching band. I raced motorcycles and shot rifles as a kid. I dated the honor society and chess team boys in high school. That was not normal.

I’ve been given cars as gifts. That’s not normal. I’ve had more sets of parents and have suffered more loss than most ever will in their entire lives and that is not normal.

I even host a television show and there is nothing normal about that. I will drive a mile out of the way for a Pepsi because I don’t like Coke. I will not eat before I spend money on bad food and I actually love playing the game spoons.  I love having people over to cook mass quantities of pasta with fresh ingredients from scratch. That’s not normal so I’ve been told.