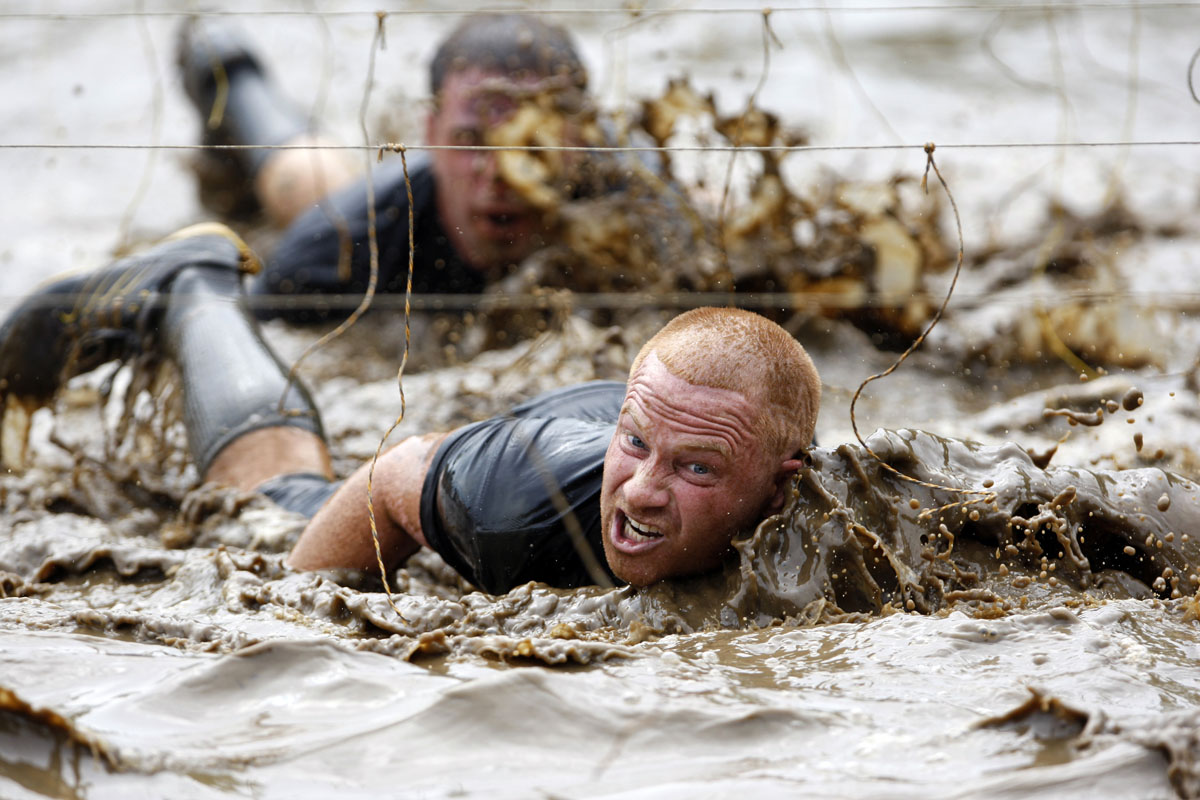 The strength of a man is something to be appreciated; noticed. It is not something to diminish or reduce to yesterdays trash; yet that is appearing to be what is occurring all around us.

Take a look around. What do you see? Men being emasculate everywhere. Commercials from Jack in the Box show a woman pushing a baby carriage with two grown men wearing bonnets and holding rattles and Dairy Queen only prove the point. The Dairy Queen commercial shows young girl passes on an ice cream with her mom only to sit down and have the DQ employee give her an ice cream, telling her it’s from the young boy wearing “the donkey shirt.” She smiles at the boy and turns to her mom to say, “It’s like shooting fish in a barrel.”

Should it be any wonder why men don’t trust women? It takes strength for men to do nice things for women and there certainly is not anything wrong with men trusting women; yet commercials just strip it away and show men as nothing more than ignorant idiots who are like kleenex: soft, strong and disposable.

Schools are even in on the fun where some now don’t allow boys to have basketballs, footballs; or any other sporting ball on campus because they will get hurt. How can a boy build strength to become the man what women want?

The issue is that love is lacking. Until it is recognized that men have value things won’t change. Until it is recognized that it is not ok to call men stupid, degrade them or disregard them things will not improve. How could they? Until the feminism of men is stopped it will certainly not benefit society. Women want to date and marry men, they want to love men and celebrate men for who and what they are and if society does nothing to stand up for men then who will?

It’s time that those who are men stand up; eat man food and wear man jeans. It’s time for those who claim they follow Jesus to act like He did. It’s time for those who say they love men to truly show it by letting them be. There is nothing more attractive than the strength of a man and being able to see that is something we don’t want to miss out on because without men; where would we be?