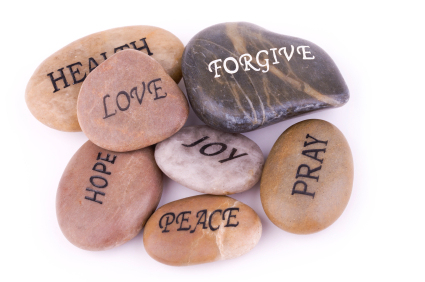 Forgiveness is a process. It is a journey and no two journeys, people or situations are alike. As such the process of forgiveness is as unique as the person in the situation forgiving and being forgiven. Where most people fall off track is the recognition that forgiveness is a process.  It takes time and persistence; not just lip service. Anyone can say they forgive yet still exhibit the more than 30 symptoms that are evident in unforgiveness. Forgiveness goes deep and when you are willing to go deeper than you ever have before; you will gain and live that victorious life you were created to live.

In my life I thought I forgave. I told myself I did; for more than 3 decades. It wasn’t until those with the gift of discernment that spoke truth to me and I realized the truth. I deceived myself. I had not forgiven. In fact I didn’t even know what forgiveness was! It was time for me to get real and deal with myself; my unforgiveness. It was a process and more on that but rest assured it was a process. It will be for you too but moving through the process is part of the victory. Starting somewhere to accept that it is something you need to do is the first step.

Accept that forgiveness is a process. It is your journey to internal peace and freedom. It begins with you making the choice to not allow what someone has done to you to rule your life. It is perhaps crying about the pain and allowing the release to come. It is maybe even getting mad or even angry about what happened. It is what it is but rest assured forgiveness is a process. Let it be yours today.