How to Overcome Resentment to Forgive Parents 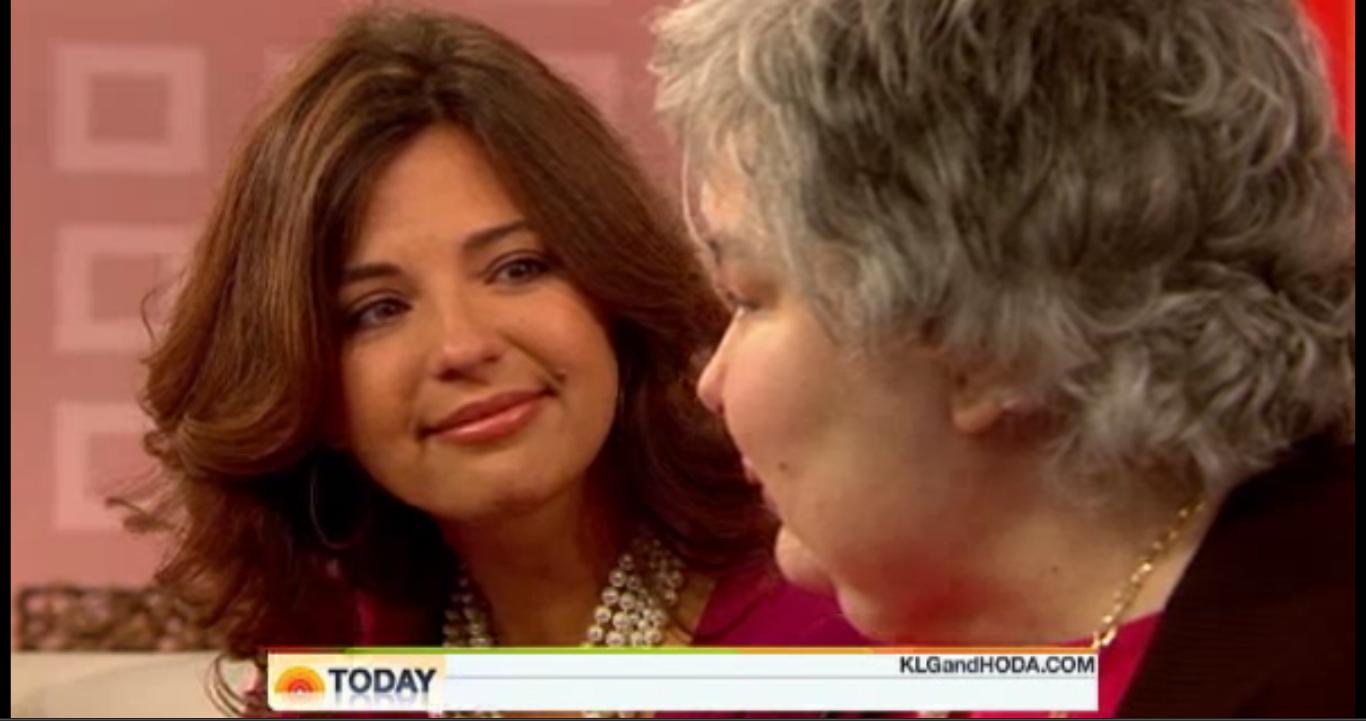 How to Overcome Resentment to Forgive Parents

Being a parent is not easy; yet being a child is not. Any parent can attest to that while every child probably can as well. When as children we do not recognize that while parents make mistakes; they are merely doing what they know how to do. Does it make it right? Of course not! The catch is that if you don’t see this; the resentment towards what you did or didn’t get a child will eat you alive. So what do you? Forgive. Sure sounds easy right? I won’t lie- forgiving my biological mother was the hardest thing I had to do; next to honoring her because the Bible commands it.

The problem that I had was that what happened to me wasn’t my fault. I was the victim; literally. My mother told me she was going to get pizza and never came back. I was then placed in a foster home for two years and then adopted into an abusive home. My adoptive parents placed me in a homeless shelter at age 15. The events of my life were because of the choice one person. Her. And I hated her for it. I hated her for what she had done but also I hated her for what she stole from me; my childhood.

It’s not to say that my adoptive parents didn’t provide; but if you are child needing love you need love. You don’t need to be locked in a room with doors on the outside. You need love.

And so I carried that hatred and resentment for so long; decades really. Then in 2006 NYE I forgave my biological and adoptive mother. I forgave them for all the things that they did; abandonment, rejection, the abuse, the neglect and more. Every single ounce I forgave! I had to and perhaps you are in a place of needing to.

After that I sent letters to both of them claiming my victory in forgiveness! No longer would they control me from afar. My biological mother called me and said she loved me and was happy for me. I drove to Houston to take her to lunch. She gave her life to Jesus.

My adoptive mother replied telling me she didn’t realize the pain she caused me. Now; how a parent couldn’t see that is beyond most but not really relevant. She apologized for the first time in my life and whether or not she knew the impact is between her and God. The only thing I was to do was forgive.

The catch is that I thought that was it. I forgave. Move on right? Well; not exactly. Not even close.

As I started building a relationship with my biological mother I started to resent her. The more I learned from being around her the less I liked her; the more I wanted to break away from her. The more I saw her behavior patterns the more soul ties I wanted to get rid of. I wanted to be nothing like her and wanted nothing from her. I resented her because now I was placed in taking care of her when I was the child. I was the victim all over again and I resented that too.

As I went deeper in prayer and study of forgiveness and all of its symptoms; which by the way my count is at 37, I learned that resentment while of course attached to forgiveness yet separate is something that when understood through forgiveness will change you. What I started doing was actually walking in forgiveness. The things my mother did and still does are part of her. The things about her that I didn’t like where part of me.

Once I truly started walking in forgiveness my heart changed. You see; forgiveness yes is an event or act, but it is also a process. Each process toward each act of forgiveness is a process within. That revelation changed me. I just kept forgiving. The more I focused on truly understanding forgiveness and kept doing it; the rest started changing too. I started seeing the beauty in my mother. I started seeing for the first time why people like her and why they like her so much. The whole thing was ‘my’ issue! It was my issue that really had nothing to do with her; but my heart and issue with God.

Parents are parents and children are children. When I learned and understood that my mother was too a victim and she was just doing what she learned from her parents who did the same; it sank in. And who was I to judge her? That judgment would stick with me and not her and who really has time for that?

The resentment is gone and forgiveness reigns between us. My mother is brilliant! She is in the second round of testing to be on Jeopardy and my prayer is that she would be blessed to appear on that program since it is her favorite. My other prayer is that on this day you would forgive your parents for the things you didn’t get that you wanted, and the things you did get that you didn’t want. I pray in the name of Jesus that you allow forgiveness to fill your heart and that you continue to forgive and that you remove the resentment and even all the bitterness so that you can love and honor your parents as the Bible commands. Your days will be lengthened for your obedience. Don’t die before your time because of disobedience. You have too much to do!

The lives changed are on the increase without a doubt. My biological mother, Mary, now guest hosts the first Saturday of the month with me on ‘Living in Forgiveness’ where we talk about family issues and help others get rid of the internal clutter; unforgiveness and resentment being the first to do!

So where ever you are or whatever you are doing; living in forgiveness will change your life and that of your parents more than you realize. Don’t late the day or time slip by without making the choice to simply forgive.