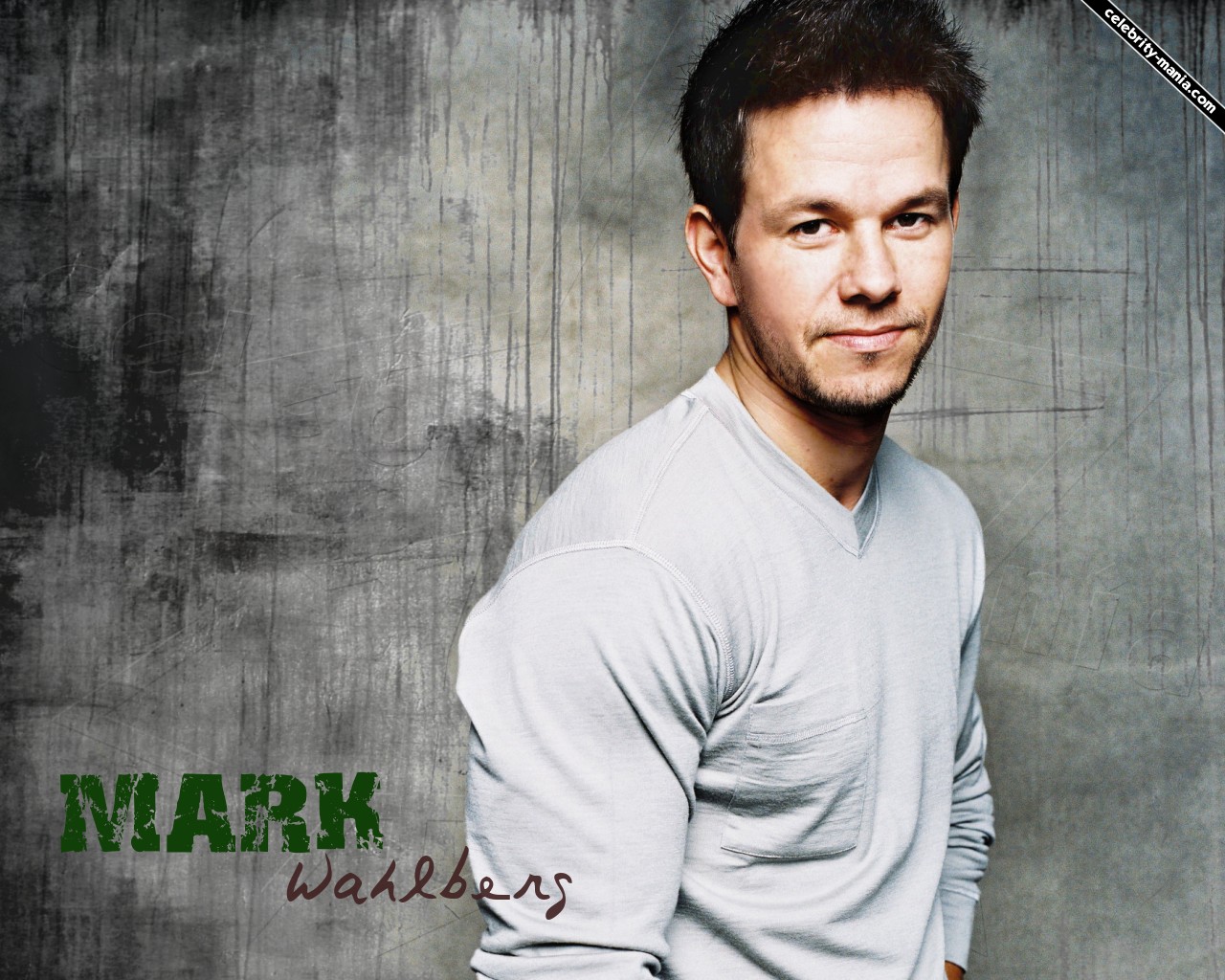 People make mistakes. None are any different.  Childhood mistakes are something that people either forget; or regret. It seems to be one of the two and with the latter comes much bondage. Mark Wahlberg is one such man who is righting his wrongs for his future.  As Mark Wahlberg seeks a pardon, some aren’t ready to forgive; but really does it matter? Mark Wahlberg was found guilty in 1988 of beating  a man outside a convenience store.  Does he deserve a pardon? Should he be forgiven?

What’s interesting is the fact that so many people believe they are worthy of sitting in the judgment seat of whether or not someone deserves forgiveness? I wonder then how many of those so called judges would want forgiveness for the acts they committed when they were kids; or even yesterday. Would it be the same? See; forgiveness is for all regardless of what someone did decades ago. It is not for people to compare or judge. It simply is something between the person and God. Nothing more or less.

The good news is that Johnny Trinh, the victim revealed that His victim has never spoken about the vicious assault in 1988 but has broken a more than two decade long silence to reveal that the actor did not actually cause him any serious harm – and that he had no idea his assailant had become a famous actor.  He went on to share that he believed that Mark Wahlberg should be given a fresh start. ”I would like to see him get a pardon. He should not have the crime hanging over him any longer.’ Trinh added that he would like to meet Wahlberg face to face to tell him he does not bear a grudge.’He paid for his crime when he went to prison. I am not saying that it did not hurt when he punched me in the face, but it was a long time ago. ‘He has grown up now. I am sure he has his own family and is a responsible man.’

This is a lesson that what happens in the past is in the past. It’s up to each person to decide what to do with the past. Johnny Trinh chose to forgive and has moved on with his life. Mark Wahlberg is moving past his sins and seeking forgiveness from Mr. Trinh which is wonderful; and hopefully Mark Wahlberg will forgive himself for the mistakes in his past.

So what do you think? Do you think that something that happened in the past should be forgiven? Does Mark Wahlberg deserve forgiveness because of who he is? Or is that a reason to not forgive?  Is Mark Wahlberg any different than you or me?

It’s these questions that either can keep people in bondage or set them free. Forgiveness is the one thing that people want to judge yet don’t want to be judged. Regardless; forgiveness is what it is and that is available. Mark Wahlberg is one seeking it. He is ready to move toward his future. How ready are you? Or are you still stuck thinking that what happened in the past should be punishable into the future?