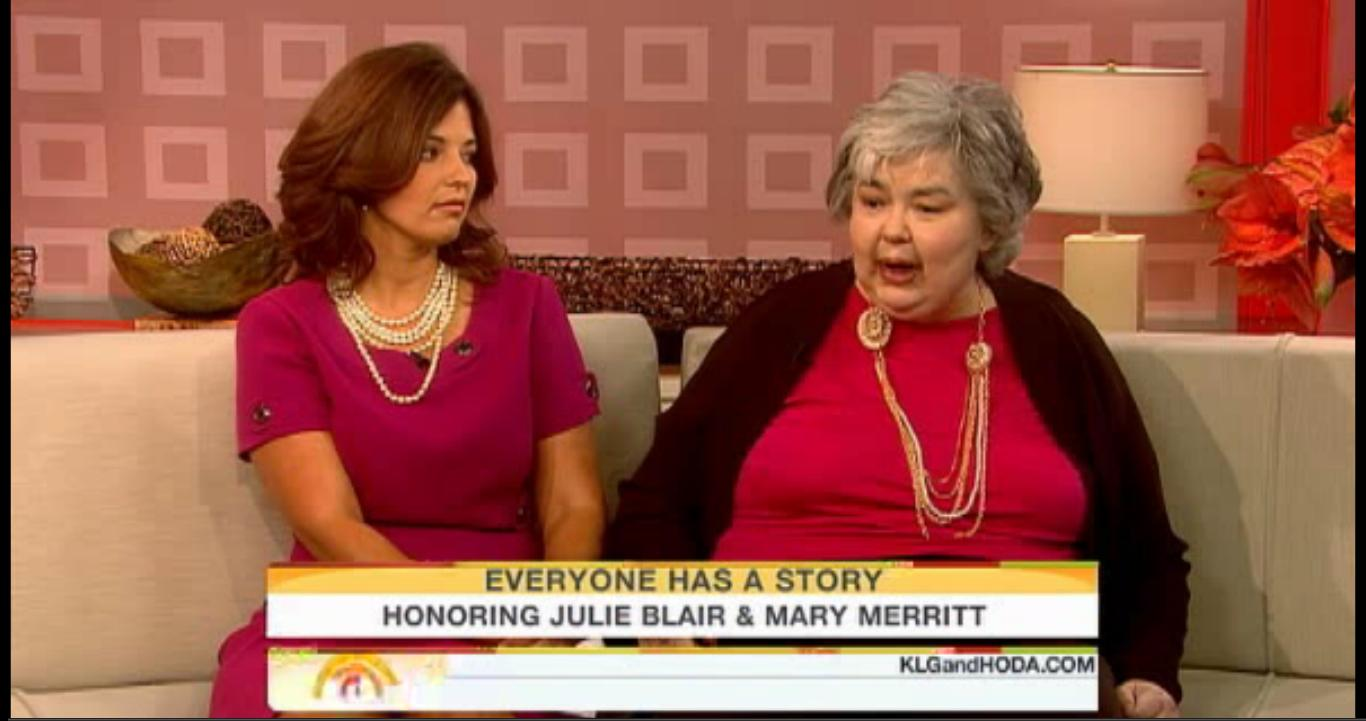 Great relationships don’t come without effort. It is not possible to be in healthy relationships and contribute nothing. Relationships require commitment, communication, sometimes sacrifice; and most of all forgiveness. All of these require that focus is not on self. This was a tough lesson for me to learn. I spent most of my life alone and growing myself up. I was 15 and homeless and put myself through college. I was a warrior! It was all about me; and when it wasn’t it still was. Trust me.

When I met my mom in 2003 for the first time that was an experience to say the least! It wasn’t until 2007 that we connected again. She disappeared again which made things difficult and to be honest; I didn’t care because I wanted nothing to do with her in the first place. Anyway; that is a separate story altogether but for the sake of this I had to learn how to relate to her as the mother and also learn how to be a daughter. I never really got that experience so needless to say it proved to be something I knew nothing about.  Was it work? Absolutely! It was beyond anything I ever imagined and there was no ‘wanna get away’ escape from it either! I could only wish! And I did!

What I have learned are amazing things! While my mother has been diagnosed with every mental disorder you can imagine and is unable to physically care for herself; she will blow your mind! She is in the second phase of testing to be on Jeopardy. Who knew? I’ve learned that when she doesn’t want to talk about things that are too personal; like who my father is- she gets silent. When she has an answer she is very direct with her ‘yes’ and ‘fine’. Check out the segment from The Today Show and see what I mean as it’s hilarious! She holds nothing back. I learned that that is where I get it from and why my nickname in powder puff football in high school was ‘Mouth’. Go figure.

I’ve learned that my mom laughs a lot. She enjoys life now even though she no longer lives on her own.  She gave up everything to move from Houston to Dallas to build a relationship with me. She did that for me. She has a warm heart and would give you the jacket off her back; and did to many on the streets even when she herself was homeless and cold. I’ve learned that even though her left ankle is swollen to her knee and the doctors have no clue why; she never complains about it. She just rangers on. Not only that; it doesn’t bother her to take a pair of scissors to cut her pants off at the bottom instead of sewing them. She just walks on and sings Queen songs all the way. Be aware if you take her to any musical show she will sing every song to your embarrassment.

The biggest lesson that I must share and admit is embarrassing; is that until I got over myself I couldn’t see her for who she is in my life. She is my mother and at times I struggled with that. I wanted anyone but her to be my mom. I know it’s not nice to admit but it’s true. I wanted someone more well; motherly. My mother is not nurturing and that’s ok. She still holds the title of mom and that’s enough.  Once I really grasped the importance of obedience to the Word  I saw that ‘Honor Your Mother and Father’ didn’t mean if you like them, if they are a Kennedy; or anything else. It just reads to do it. Once I got this and learned that it wasn’t always about me my life changed. Her life changed. Our lives changed. Isn’t that what it’s about anyway?

Life is about relationships. It’s about each of us growing and changing and experiencing with others. Life is also short. I lost 25 years of time with my mom and I can tell you that having that time back would be a blessing unimaginable; but it’s never going to happen. I can only relish in today and the time that we have to learn and relate to one another; to grow together and enjoy life together. I hope that for you too that on this day; you reflect on those in your life and what you can truly learn by relating to them in new ways. I assure you; you won’t regret it.