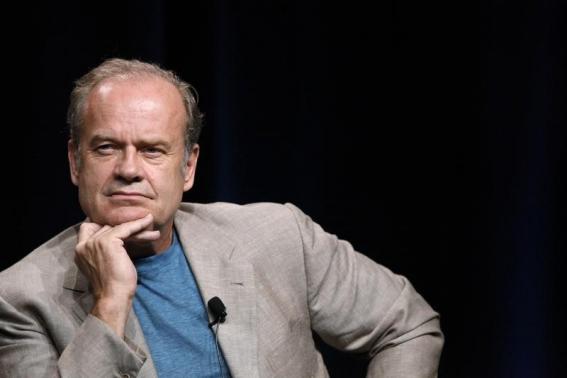 There are lessons of forgiveness everywhere we look. None of us are immune and when we start to recognize this; the soften heart can seep through.Forgiveness changes lives. Such is the case perhaps of Kelsey Grammar who’s sister was killed decades ago.

It’s a story that in today’s society is more common. A family member is tragically murdered and the family is left living in anguish; some more than others. In the case of Kelsey Grammar his sister was murdered 40 years ago. The murdered still sits in jail; hoping for a second chance. He is hoping for forgiveness and freedom.

What is curious about the story really is that while Kelsey states, ‘”I accept your apology. I forgive you,” Grammer told Glenn, according to the newspaper. “However, I cannot give your release my endorsement. To give that a blessing would be a betrayal of my sister’s life.” To some it may reflect he does not believe in second chances.

Isn’t forgiveness all about second chances? Third chances? What do you think?

Does he? Does he deserve a second chance?

Have you deserved a second chance for your mistakes? How about third or fourth? Or is it just based upon the mistake that people make that determines what they receive in forgiveness?

When we truly look at both the victim Kelsey and the murderer it can be questioned who is more free. See; whether or not Kelsey deems it appropriate for the murderer to get freedom doesn’t mean that through forgiveness he isn’t already free. When we grasp that; we can be free regardless of what side of the bars we are on.