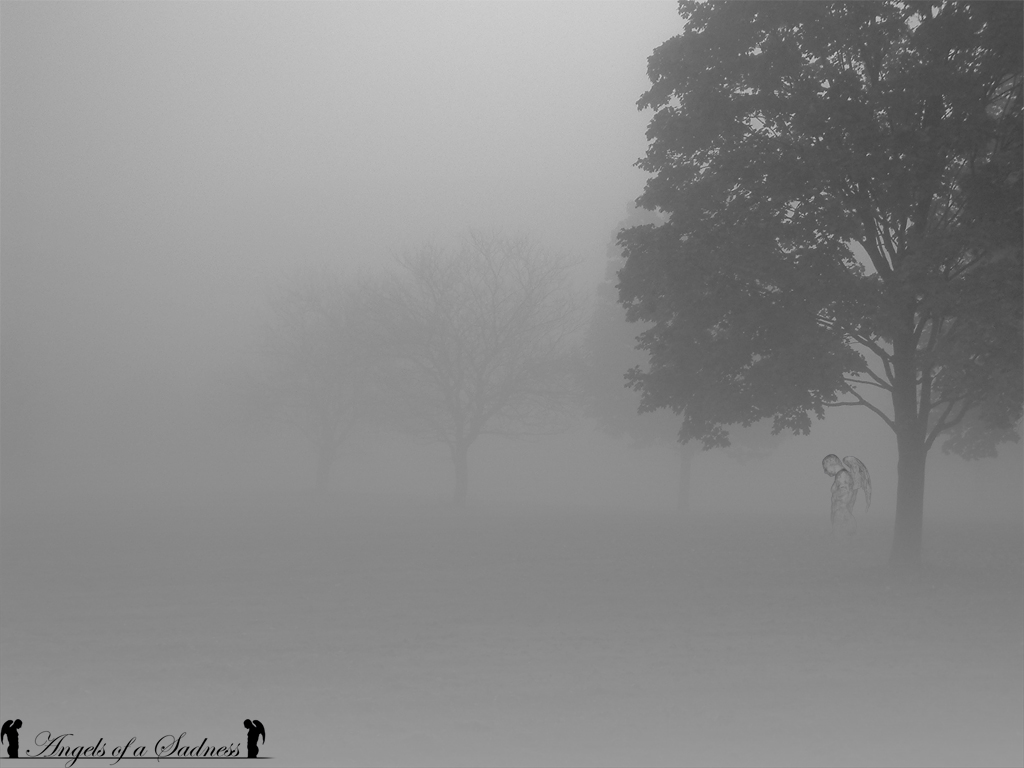 Forgiveness is something most struggle with. It’s hard when people hurt you; or you hurt yourself. It’s hard to overcome and be the stronger person yet it’s the strong who forgive and survive.

A recent article about Mr. Mark Wahlberg and his request of a pardon for his mistakes is one of interest. In the 1986 Mr. Wahlberg was involved in a racially motivated incident. He is not unlike many others out there who are racially motivated regardless of what race.  The point isn’t about what Mr. Wahlberg is or is not; which is where the story gets interesting.

Ms. Atwood was part of the group that heard the racial remarks and the rock throws from Mr. Wahlberg in 1986. Her reply about whether or not he should receive a pardon: “I don’t think he should get a pardon,” Atwood said.

“I don’t really care who he is. It doesn’t make him any exception. If you’re a racist, you’re always going to be a racist. And for him to want to erase it I just think it’s wrong,” she said.

When there is forgiveness of sins; there is freedom.  Freedom for the person receiving the forgiveness and for the person giving it. When there is a harboring of judgment toward someone for his or her sins; it builds into resentment, bitterness; and judgment. Whether someone attempts to try to erase what he or she has done; is not for any of us to decide. Each person is accountable and that is that.  We do not truly know the inner motives of man; but God surely does.

Through this situation Mr. Walhberg is in of interest because it isn’t new. There are people everywhere involved in race situations; Mr. Sterling being yet another. Being a racist is not a crime; it is a heart condition. Until we understand that and get to the root of the problem; we will never get to the correct solution.

When you  person makes the choice to forgive; you won’t continue to request the person who hurt you to continue to suffer. You have moved beyond that. It’s about time that we wake up and recognize that forgiveness and covering the mistakes of others is a true act of love.  If we don’t  get that we are going to experience more than we will be able to face. So today; forgive, love; and walk in peace. 1986 is gone.