How to Keep Your Identity in a Relationship 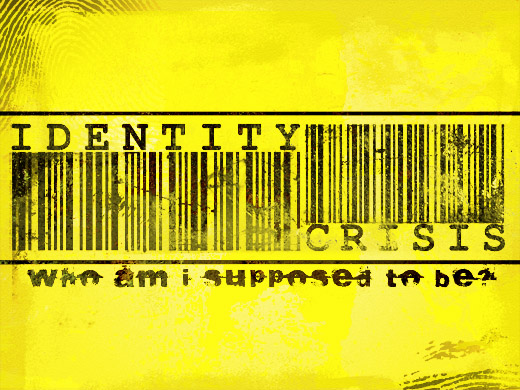 How to Keep Your Identity in a Relationship

I recently had a conversation with a women who was upset because a man in her life didn’t want a relationship. She couldn’t quite figure out what her issue was. She was trying and trying; and trying to do all the right things and it wasn’t working. So she tried more. Maybe this has been you. In listening to her I felt for her because I remember a time in my life where that was me. I thought that if I didn’t something different it would change things. If I did this; then I would get the results I wanted.  If I did that he would have to see just how fabulous I was. The funny thing is that it never worked. It never does. It can’t. Let me explain.

A woman doing more to get a man isn’t going to get him. If he isn’t interested; he isn’t interested. No matter how many meals you cook, cards you send, sext messages you send it flat out won’t work. If you weren’t interested in a man would it work on you? Of course not! You may even go so far as to tell your friends that you have a stalker. You laugh yet know it’s true.  So why would you expect that it will work if you do something? Are you really that much better, prettier, smaller waisted, bigger chested, wealthier, sweeter, kinder, sensual; or intelligent than any other women on the planet? Probably not. I rest my case.

The point is that you as a woman have to know where your identity comes from. If you are seeking a man to create it you are kidding yourself. There is no way possible for a man to do this; especially if he doesn’t know who he is! How can he be something for you that he is not for himself?

It’s quite an unfair expectation to believe that a man can become your identity when that is not his job. Period. No man was created for the sole purpose of being your identity. That is your job to figure out. Many women want a man to ‘complete’ them so they say although in reality; they want a man to create their identity so that it will give them purpose. Ladies; you need to understand that you have a purpose and that when you know your purpose you will know your identity. When you know your identity you will be able to recognize and live in the value that you have.  Anything less is settling and you are too good of a woman to settle now aren’t you?

If a man doesn’t want a relationship with you it doesn’t mean that you have done anything wrong. In fact; most likely him not wanting a relationship with you has ‘nothing’ to do with you! Stop making it all about you when it’s not! Stop accepting that rejection over your life and realize that your identity is not based upon a man with whom you aren’t even in a relationship with!  Let him go and celebrate in who you are!  Rejoice in the fact that you know and move on. There are plenty of men who would welcome you and all that you bring to the table. Don’t lose another minute over someone who isn’t ready for the fantastic you that you are!