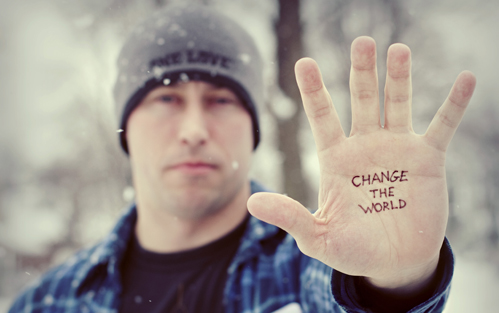 It got me thinking about a few things. Is there an area of my life where I could give more?  I wondered if he knew he would feel as good as he did before he gave or if he just felt that good because he gave.  Knowing the type of person he is I don’t think he purpose of giving was just so he could feel good as there are plenty of other things to feel good than to give. Not only this; giving just to feel good isn’t really giving at all.

Regardless; it is enjoyable to be around someone who has a heart of giving and feels good about it. I could hear that he felt good about what it was that he gave. While I don’t know what it was that he gave it doesn’t even matter. It’s his heart that matters and that is one of giving. I don’t even think that he would recognize that as that is just who he is.  Do you have people in your life that are like that?  If not then why not become that person for other? What a way to give right?