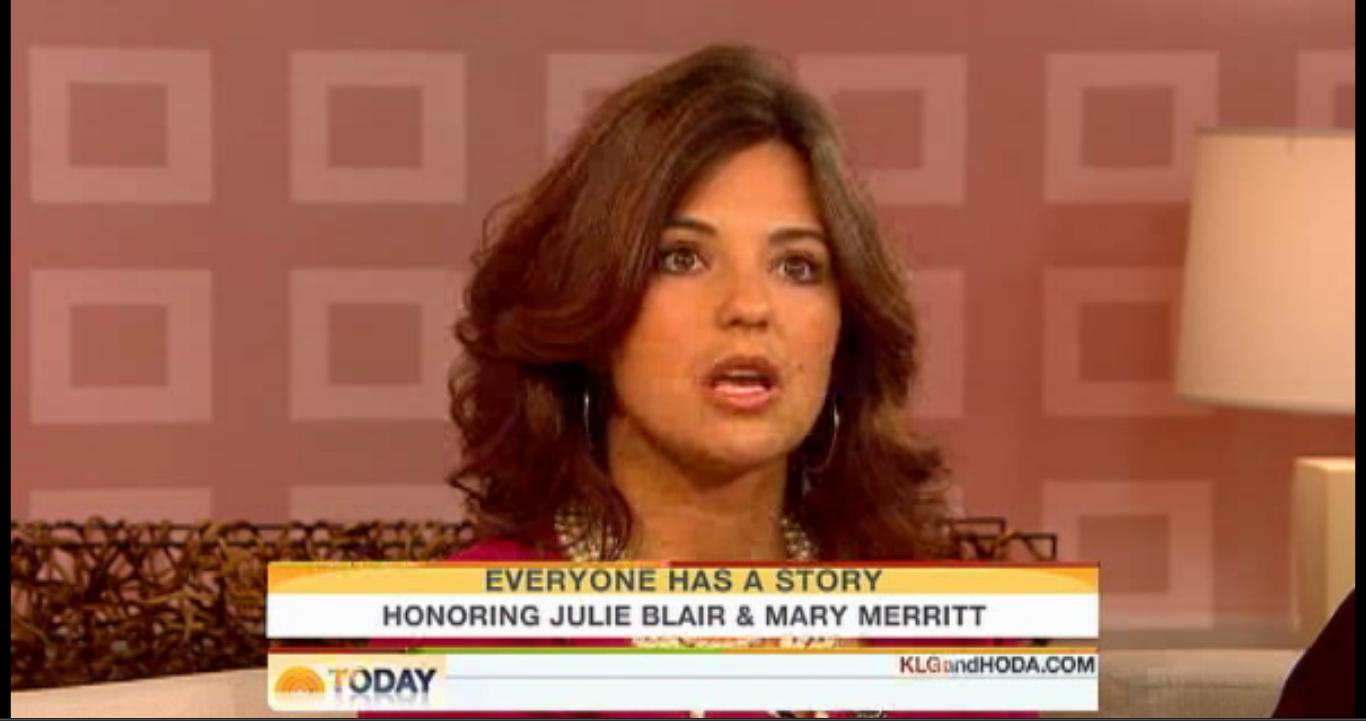 What a crazy world we live in isn’t it? It’s amazing how much society has changed; yet in the big scheme of things it really hasn’t. With the situation surrounding Donald Sterling it’s definitely cause of reflection and discussion. One question may be does Donald Sterling deserve to lose his job or be outlawed because of his beliefs?  While the majority are saying yes I wonder how many of them have ever thought ill of a group of people or individuals. It’s a scary thing to live in a glass house.

See; when we look at situations face value we lose sight of the bigger picture. Mr. Sterling’s thoughts and comments reflect something deeper that people are not talking about. It’s an issue of the heart. What’s in the heart comes out the mouth according to Proverbs and we all are a reflection of that.  People are not talking about anything other than what they see on the outside and while it may not be what you, reader, may deliver to the public it is what he did.  He is no different than Paula Dean or Phil Robertson right? People have opinions and while they may be outdated, hurtful; rude or disgusting in the eyes of others does not change anything.  Isn’t it interesting that one person’s hateful opinion isn’t allowed yet another’s judgmental and hateful opinion of that person with that hateful opinion is?

None of us are any better than the next. Everyone alive has been hurt and hurt and so long as we live in a lifestyle of judgment and not forgiveness we will only see the one dimension of the situation. One person’s comments are no more a sin than the person judging that person for the comments.

It really does not matter what any of us think about the situation. It just doesn’t. What matters is how we respond to it. And so on this day I pray in Jesus name for the heart of Donald Sterling, that his eyes open to to the beauty of all people, their skills and talents, and what can be learned from them. I pray that we as a people come together to remove the bitterness and judgment toward one another and in our own hearts to see love and forgiveness knowing none of us are any better than the next. I pray that we come out in love not for the love of the sin but for the love of a person who, like all of us, made mistakes. I pray that we all look at how we behave and treat others and that we keep our hearts filled with what is good and pleasing, what would display and give love to others and of course a spirit of forgiveness. Amen.’

Until we grasp that we all need forgiveness we won’t get very far. It’s a shame that for some their hatred and ignorance is publicized although that’s the way it is. This leads me to my final question: If your deepest thoughts and words were made public would they reveal?