Are Your Pursuits Keeping You Single? 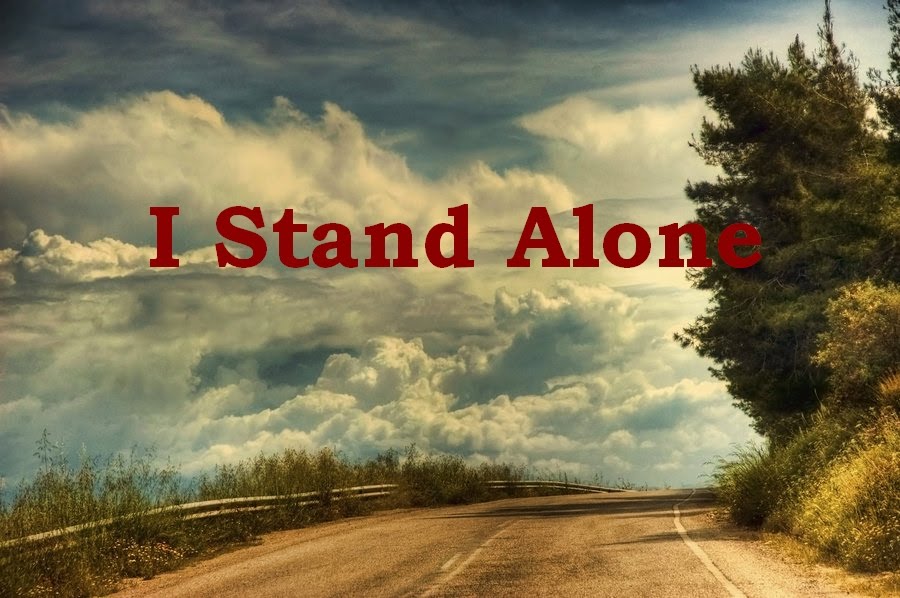 Are Your Pursuits Keeping You Single?

‘There are 112 million unmarried people over age 18 in the U.S., representing nearly 47% of the adult population.

44.9% of the unmarried population aged 18 and older are female. For every 100 unmarried women there are 88 unmarried men.

39.2% of the unmarried population aged 18 and older were formerly married and 60.8% have always been single.

68% of divorced or widowed Americans plan to remain unmarried.

These statistics reveal much about who we are as people don’t they? What I am finding most curious about is if men and women are single for the same reasons. Lately I have found more people who are single because they are pursuing ‘their goals’. Now of course there is nothing wrong with pursuing goals of any kind; but it begs the question: how many goals and how many lost opportunities for love will you have passed by? In other words- will you wake up 10 or 15 years later with more wrinkles, grey hair, and wonder what the heck happened?

While many may say that men can only do and focus on one thing at a time; how long does it take to focus and move on? Women on the other hand; are getting their hands equally as dirty with their own goals and dreams and pursuits- because in order to compete in a man’s world you have to become a man right?

I wonder when people will  recognize that there will always be a business to start, a degree to complete, a software to write, another client waiting; and another networking even to attend before it all starts another groundhog year.  At the end of the day when you meet all your goals and pursuits but have no one to share them with will you realize that all of it kept you single? And for what? Something that no one but you cares about? What then? Will it be too late? I sure hope not!