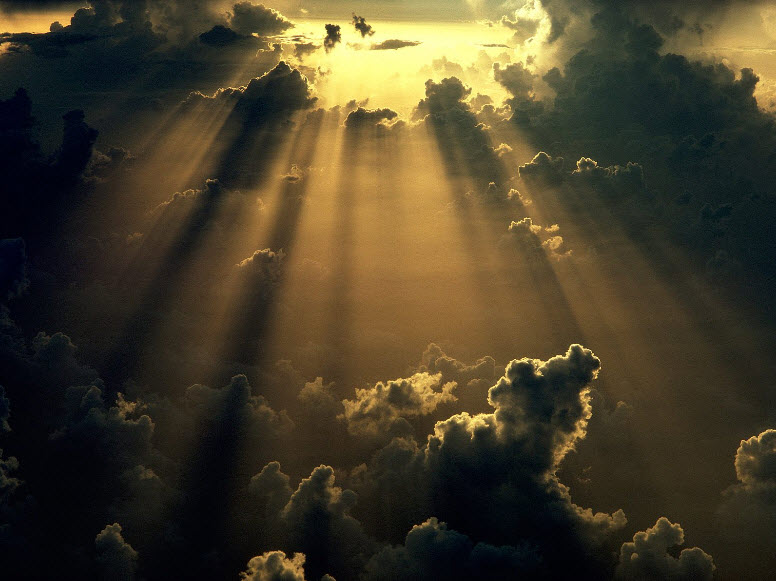 Forgiveness heals. It brings much power into the life of those who choose it. I never knew the healing power of forgiveness until a few years ago. I heard the message ‘forgive’ as far back as I can remember; but what it meant and what it meant after were things I never knew or understood. Understanding the healing power of forgiveness is truly something you cannot understand or experience until you take the step to forgive.

So what is the healing power of forgiveness? How does forgiveness give you power? In so many ways but for today I shall share just 3.

1. It heals your physical body.  There are many diseases linked to unforgiveness. Many people will say unforgiveness is a cancer when in reality it’s a heart disease. It’s spreads like cancer but impacts the heart first after the mind. Harvard revealed results from a study in 2009 that arthritis is linked to unforgiveness. This would be correct; especially if the person too has bitterness which is spiritual poison as stated in Hebrews 12:15. Arthritis connected to unforgiveness and bitterness will rot the bones and by forgiving you can be healed. There are other ailments too linked to unforgiveness including hypertension, heart palpitations and many others. Recently, Pastor Aquilla Nash shared her testimony that when she forgave she no longer had osteoarthritis.  My personal story is that my eye color and my voice both changed when I dealt with my issue of unforgiveness.  This would make sense because of the amount of spiritual baggage that I allowed to weight me down. I like to say that ‘forgiveness is the greatest weight loss and cheapest face lift’! I didn’t have to live life so stressed and in angst impatient all the time. It is wonderful I must say!

2. It changes your perception. When there is unforgiveness evident in a person’s life; their perception is distorted. There is no power in living anything in distortion. It’s like a drunk person trying to walk a straight line. Sure in their mind they are straight yet everyone else sees the truth.  Romans 12: 2 is very clear to be renewed by the transforming of the mind and through forgiveness your mind will change which leads to a change in perception. No longer will you be a victim of events, circumstances or people of the past. For me personally yes I was a victim but I also lived as one. When I learned the truth from my biological mother and how she was given an ultimatum to either sell me to the case worker for 10k or never see me again what I thought of her changed. My perception of what actually occurred was very different from what I believed it to be for so many decades. Unforgivess keeps you seeing only one vantage point and that as a result leaves you powerless. Forgiveness gives you power like never before.

3.  It puts you in control.  I never understood this until I understood this. Once I forgave I realized some time later that what other people had done to me no longer had an effect. I was free! I was free from the bondage of not only what they did; but the impact and influence too. You see; when you are living in unforgiveness others are in control. They are in control because you allow them to be. What they did, how they did it; when they did it and all the other things that come along with it keep them in the position of control. Now; they may not even know it and that doesn’t matter in the big scheme of things because it isn’t about them. It’s about you and when you remove all the unforgiveness and its cousins you are in essence being in charge of your life without any interference from anyone or anything from the past or even the current. You will be in proper position to see that you have the power. You do. When nothing from anyone is in your life you are in control. And I say control in such a way that it isn’t domination or ego of ‘edging God out’ but rather living without the infection of unforgiveness.

Forgivess gives you peace. It heals you physically, spiritually, mentally and even relationally. It gives you power to be the change that you want for yourself but for others to live the lives that we were created to live. Forgiveness paves the way when there isn’t even a road that is known to be paved. If you want to see radical results and everflowing change and power come to you then forgive. Make it a lifestyle. Make it one today.