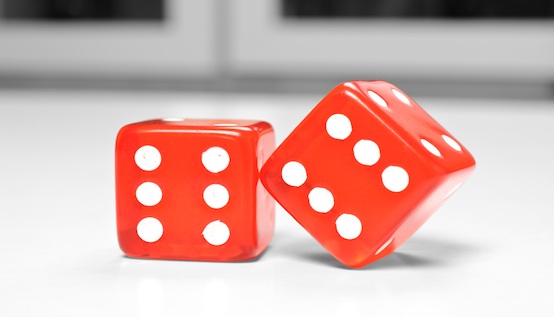 Fool me once shame on you; fool me twice you know the deal. Shame on me right? Does everyone deserve second chances? Are there any who are more or less deserving? After all it was Peter who betrayed Jesus and he was  given a second chance? Should the same be for everyone in every situation? Let’s explore.

Everyone makes mistakes. There is no way around this. We all are ignorant and do things we regret or perhaps don’t regret but just didn’t think through that clearly. In marriage; one obviously has to be forgiving else how can there be an expectation of even staying married? Do you give someone who has an affair a second chance? There are plenty who say ‘absolutely not!’ while others find that they are able to get past it.

What about in dating? Are second chances worth it? It’s different than in marriage because dating brings an entirely different myriad of issues and if you are the one giving too many chances then will you get just walked all over before getting to the altar.

People are who they are they are when you meet them. Ladies pay attention to that! Men; you too. People are who they are when you meet them. Now they may be nervous; but their character is pretty representative of who they are. You don’t need to question daily your first impression now do you? So it begs the question: how many chances does one get in dating to profess their love to you when they attempt to stomp on you before you simply say ‘no thank you’.

Perhaps if more people up front thought about the manner in which they treat people and were not so selfish; there would be less things to be needing chances for. The good news is that it’s great character building! Perhaps if people paid attention in the first place they wouldn’t put themselves in such they wouldn’t continue to get walked on; but is that really  true? It’s hard to know something you don’t know and unfortunately; you can’t know it until you know it.

The question is: when are people going to see the reality and step up and for their value?

It is no different than if someone starts to build a relationship with another who deems it appropriate to dump via text and then later returns for apology- but does it via  text. How ironic eh? Do you accept it? Why or why not? Do you think that the change of heart is true?  Of course it depends on the situation and the person but bottom line is that it takes more consideration than just a flipid response.

People will show you who they are if your eyes are open. Whether or not you accept the apology and forgive is one thing; but walking right back into it is quite another. Would anything change? Perhaps; but that isn’t the real issue. The real thing to understand isn’t the fact that someone gets dumped via text. That’s miniscule in the big scheme of things. It’s the character of the person who does it that is more telling. It’s the lack of respect shown to another that is more telling. It’s the fact that people deserve more than to be treated with disrepect; regardless of what your name is.

When living life the most important thing that people will remember about you is your character. What does it reveal to others? Of course everyone makes mistakes. There is no way around this. The thing is when you do make mistakes; what do you do about it? That- right there in and of itself is what will be shown more than anything about who you are. If you want people to think different of you then perhaps behaving like it would be a nice start.