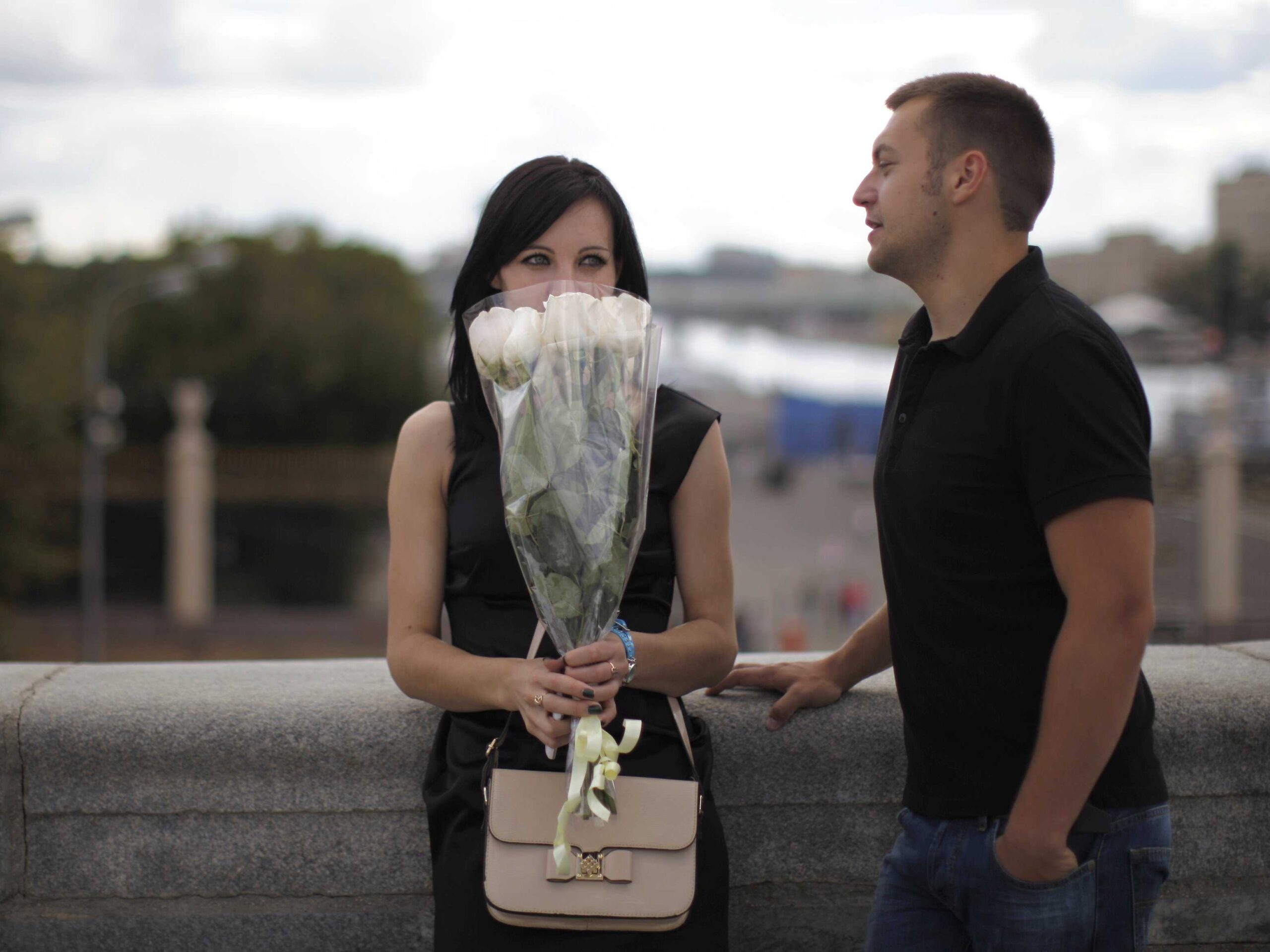 Women and men both make dating mistakes; it happens. Mistakes are made, relationships end before they start; and people move on. It’s life.

By the time a relationship ends for many women; they are confused. They have no clue why after 2 months he just stood her up. In the case of Courtney Kerr; she was completely clueless to the fact that she never was in a relationship with Matt Norgren. She made the one mistake that women make daily and without even realizing it.  What is this mistake you ask?

It’s not paying attention to the communication of the man!

Yes it seems something so simple and obvious although extremely difficult. Women and men are created different and if only women understood more of how men communicate would their lives be different.

What does this mean? It means that a woman has to get her emotions out of being the front runner of ruling her life and relationship. When emotions are running the show; what the man is actually saying is not heard at all. For example; if a man never says to the woman that they are in an ‘exclusive’ relationship then guess what? In the mind of that man they are not!

Where this gets confusing for women is that the man may do all the nice things that reflect a relationship; buy flowers, hold her hand, talk about the future but does that mean a solid exclusive relationship? Nope. One only need to take a peak at Courtney Loves Dallas (if you can stand it) to get it in real action. The poor girl did what most women do and believed that a relationship was there. Matt flat out told her ‘we were never in a relationship.’ OUCH!

So what does this mean for women? Well ladies; before you get too emotionally attached and start giving away your goodies you need to know if you are with a man worthy of them. One would hope to keep your worth until you are married; although this is not realistic for a large part of society. The question to ask that man is are you in a relationship or not? Just because ‘you’ think you are means nothing! If he never says you are then guess what? You are not. It’s a tough lesson to learn; look at Courtney Kerr and learn from her experience.

Now is this to say men are jerks or just using women? Of course not! It is to say that men and women communicate different and until this is understood the same mistakes will be repeated. Men are able to separate sex and emotions while for women it’s all combined. Gents, if you don’t want the woman you are dating to become crazy; then don’t have sex with her while not being in a relationship. Resist! Ladies, if you don’t want to feel used then don’t have sex with him and get emotionally attached until you know that you are in a relationship and not just a casual something.  Otherwise it could be that he likes you but in reality is  hanging out until he meets the one he truly wants.