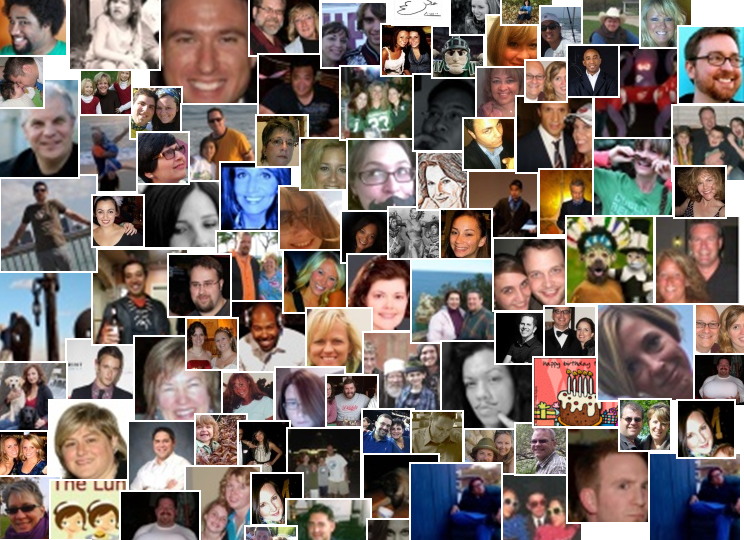 There are three types of people in this world. It doesn’t take much to identify which you are; and of course which you want to be.

1- Those who make things happen: These are the early risers who recognize life is short and needs to be lived. These are those who don’t procrastinate, don’t hold back; and don’t let opportunity slide by. They are opportunistic, creative, assertive and visionaries. Think John Maxwell Albert Einstein, or even Phil Robertson.

2- Those who watch things happen: These are the people who tend to be more methodical although to a fault.  Life is to be lived; and with this group more time spent watching things happen and less time making things happen. Some symptoms of this are analysis paralysis, indecisiveness, fear of failure or success, self-esteem issues and more. Sure there are those who may argue the point but most likely if they were trying to they would be in the category of making things happen so it’s a moot point.

3- Those who wonder what happened. It happens so quick to those who aren’t paying attention. Life goes by, the kids graduate college; and here this group of people are scratching their heads wondering what happened.  It’s a shame because there is so much the world is missing from them and if only they would get it; the world could and would be a better place.  Their symptoms include lack of direction, vision and purpose, fear of achieving, approval seeking, self-doubt, procrastination and others.

Which are you? Do you see yourself in more than one category or not one you want to be in? Regardless of where you are; your life is waiting for you? Go live it. Start today and make it happen in the way that only you can!