Thank You for Serving Us: We Salute You 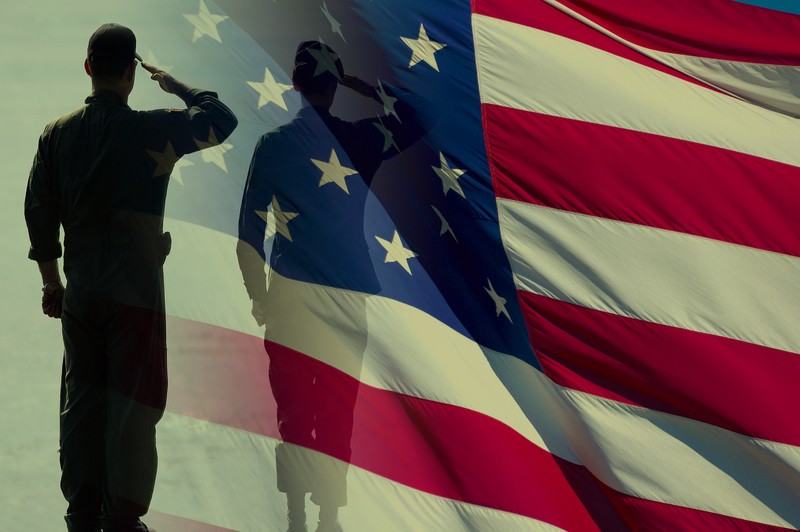 Thank You for Serving Us: We Salute You

I bet there is no where in America where one can look and not see someone who has laid down his life for another. There just isn’t.  This is what America is. It is the land of free because of those who stand and fight for it. It was not built by a bunch of pansies. Not this country. This is a country founded by men who did not bow to anyone; ever. The men and women that fought and fight for this country are better than that. It’s a shame that the leader of the free world doesn’t see that or follow in the steps thereof.

You are the men and women who have more guts than the average, more determination than those that dream for it; and those who risk with no reward. You are the very definition of what a hero is and I along with millions of others say Thank You.